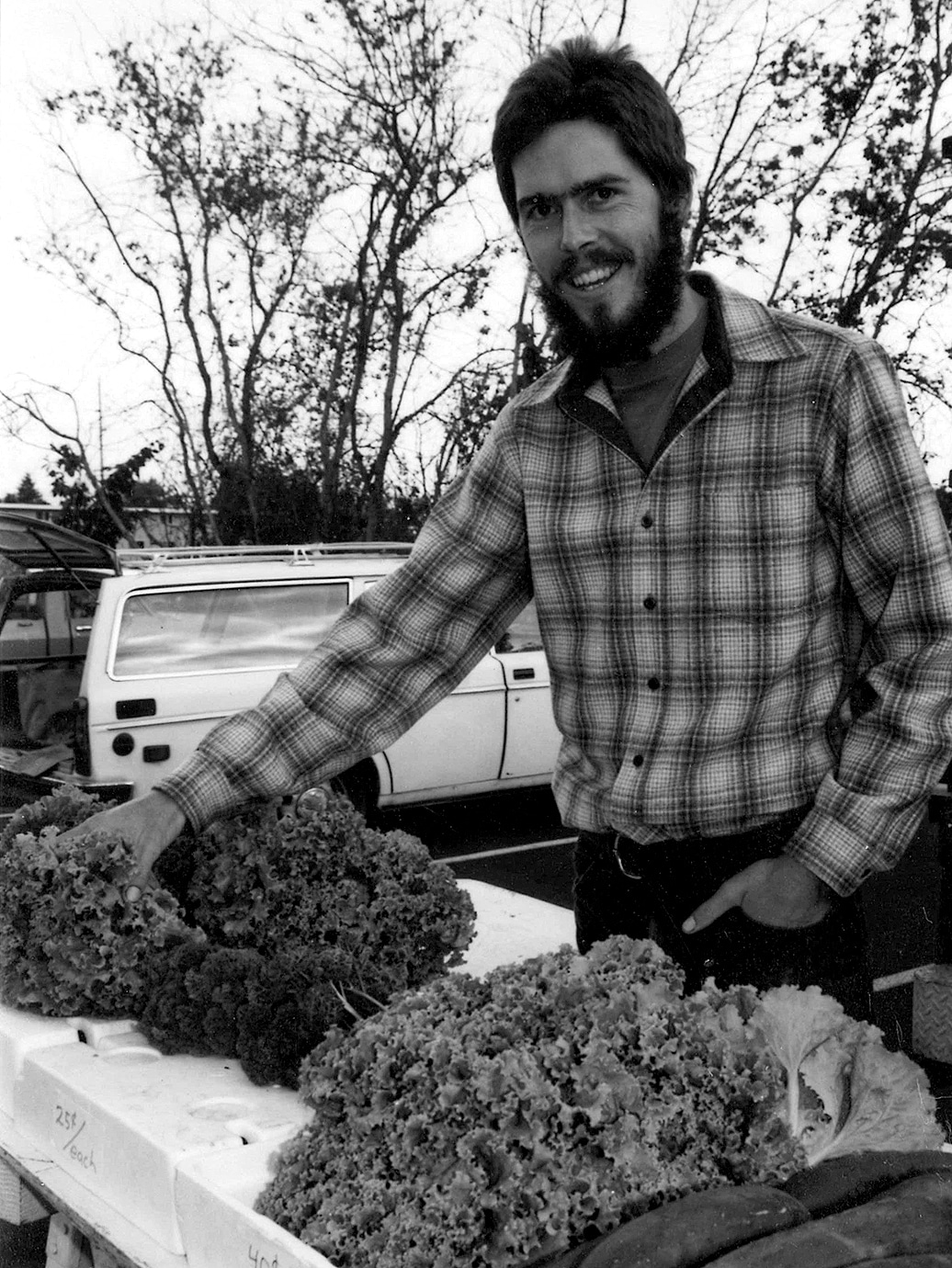 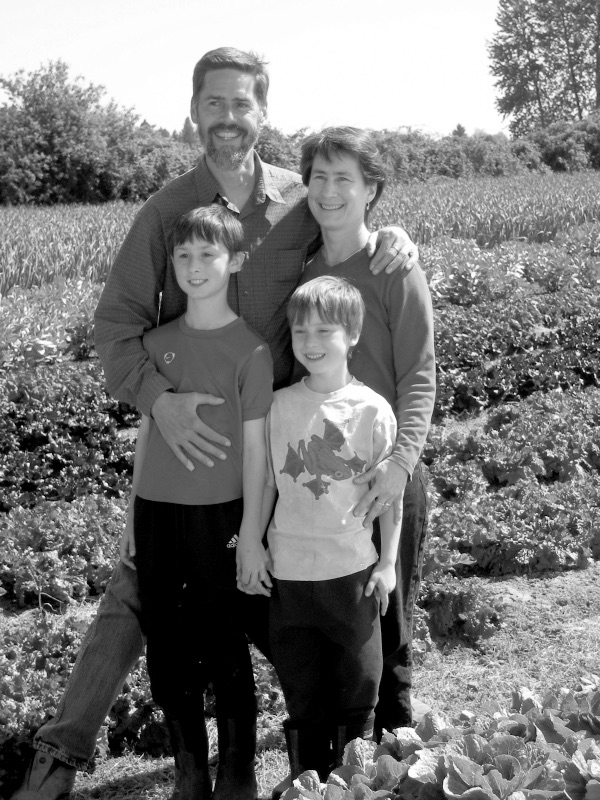 The Denisons and the Co-op go way back. William Denison, Tom’s father, advised and assisted the OSU students who had the notion to create a cooperative grocery store. The community embraced the idea, and not a decade later, Tom was one of the first to sell produce with us. Not from the store itself, but from the independent Growers’ Market which sprouted up outside the store in the late 70s. When folks from the Growers’ Market left to form the Corvallis Farmers’ Market leaving the produce section to us, Tom found himself with two avenues to sell produce. Demand for fresh, local, organic produce was clearly on the upswing, thanks in part to his tireless efforts.

Starting from a rented half acre, as demand grew, so did the farm. By the time Tom was ready to retire this year, Denison Farms had reached a total of 40 acres. In addition to selling to the Co-op, Denison offered an annual CSA, and their organic produce could be found at farmers’ markets across the valley, and in grocery stores up and down the west coast.

Tom’s never been too busy to mentor new farmers, either. He helped recently retired Spring Hill Farm founder Jamie Kitzrow learn the ropes at the beginning of his career, and now he’s making sure the next generation of organic farmers have help. Two new farms, Riverland Family Farms and Commonplace Farm have sprouted up on the land that once was Denison Farms, ready to carry on the legacy that Tom grew. 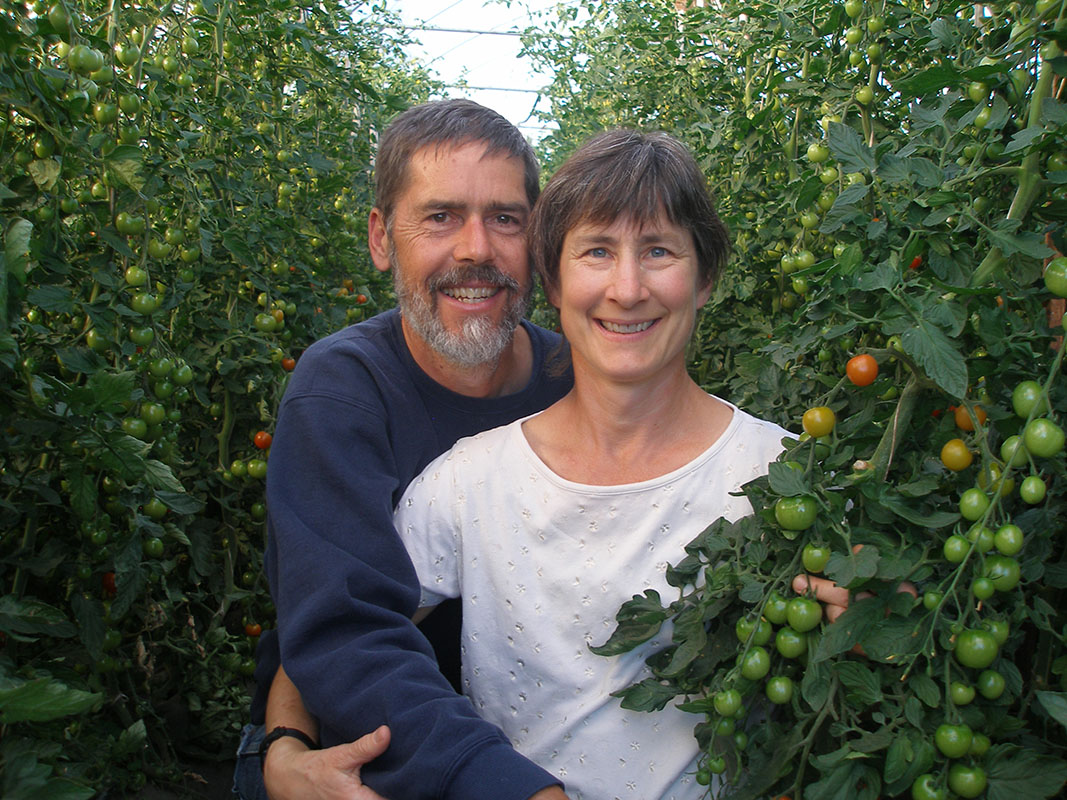 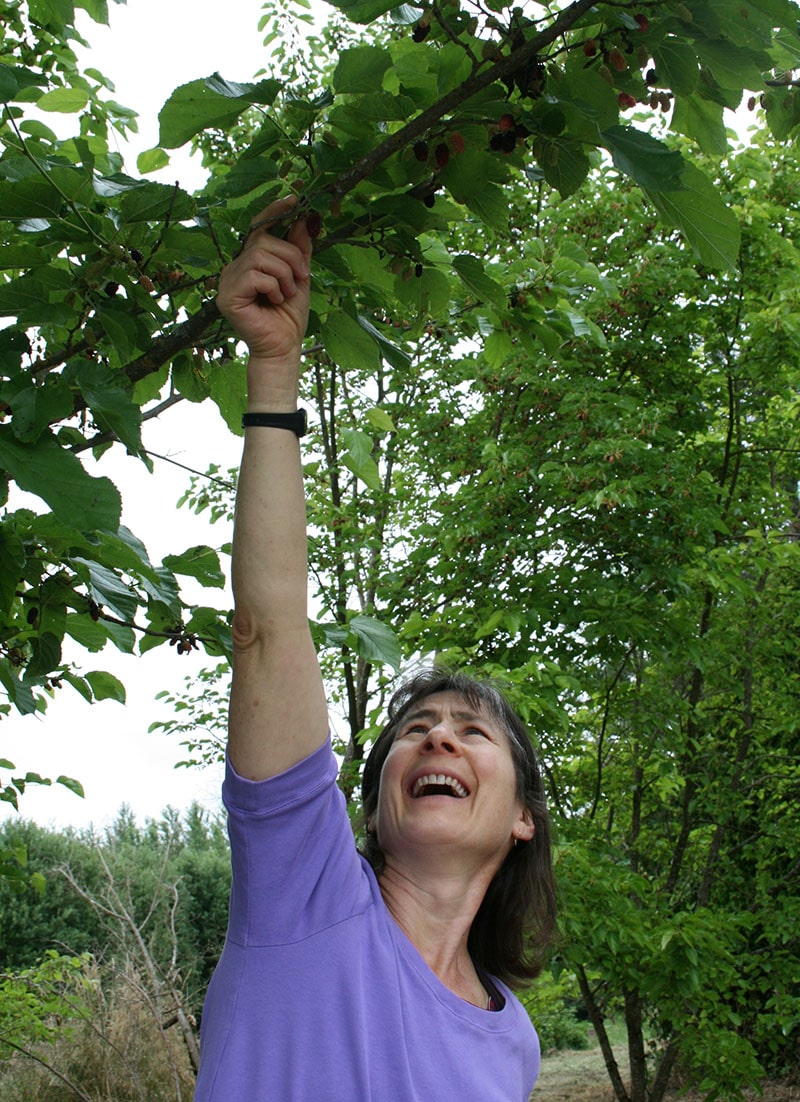 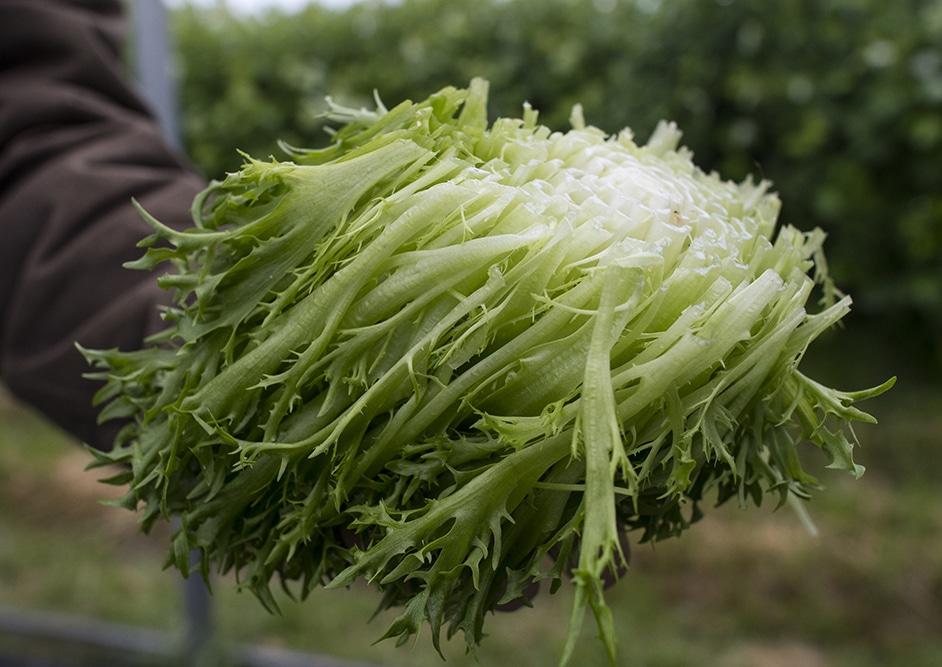 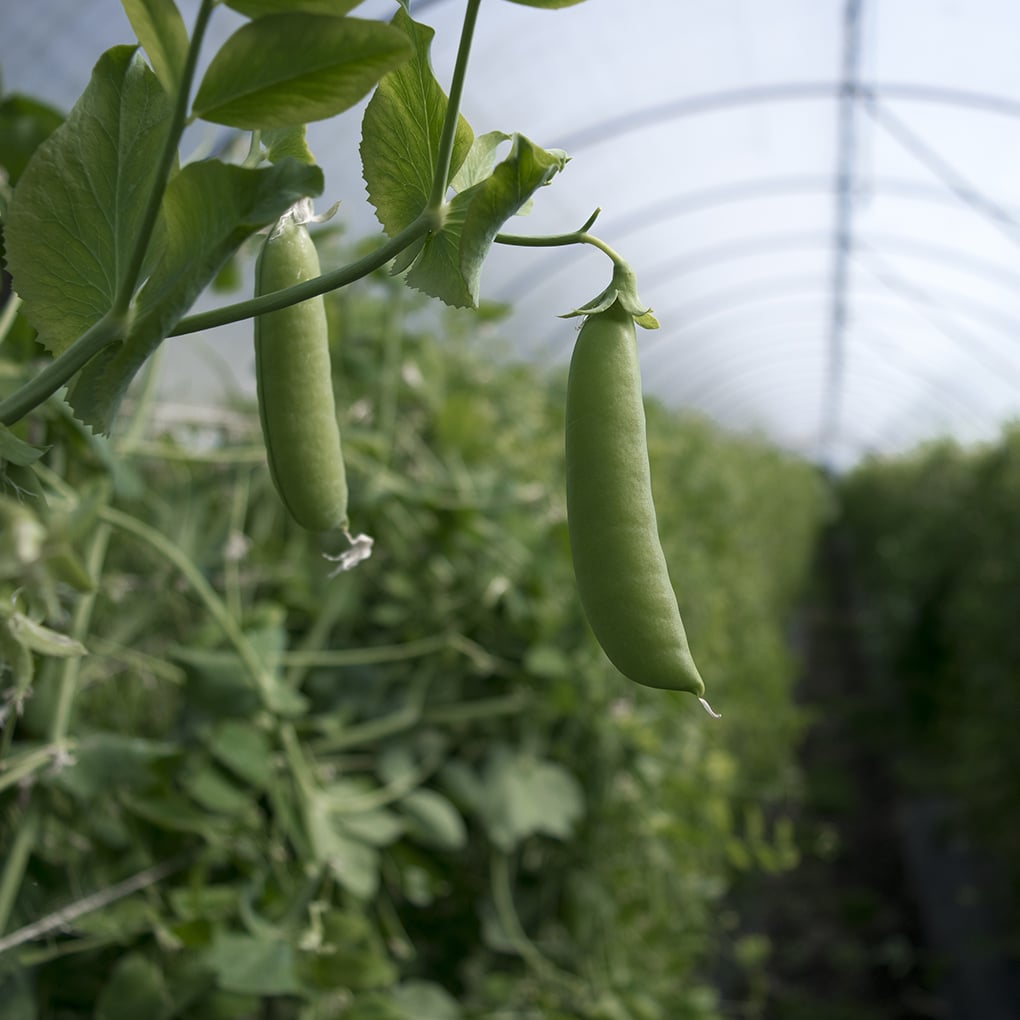 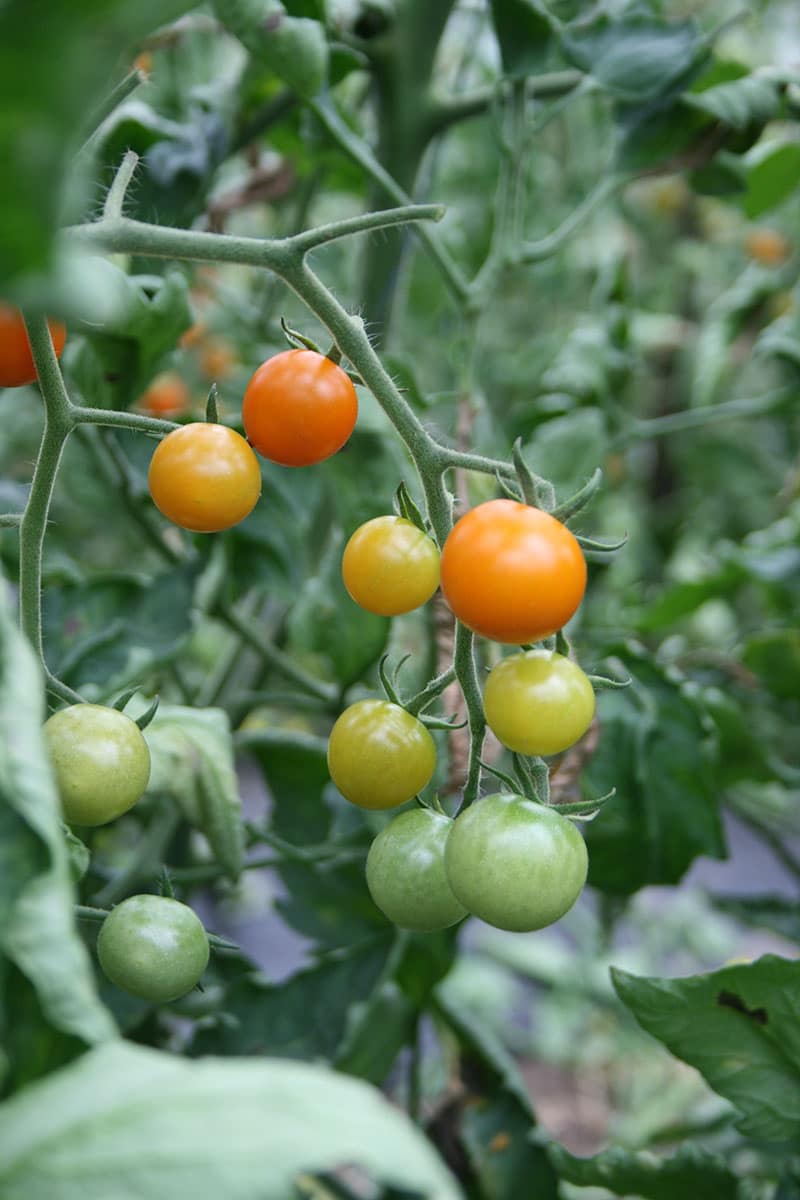 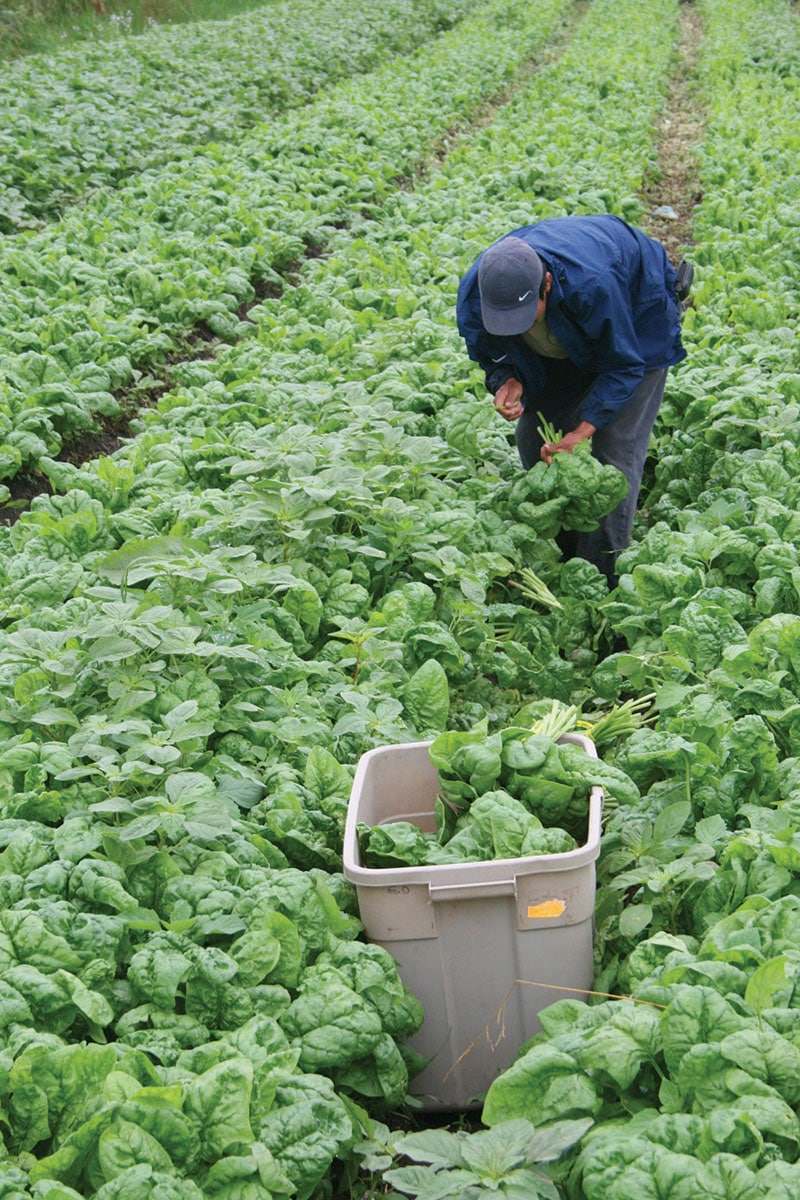 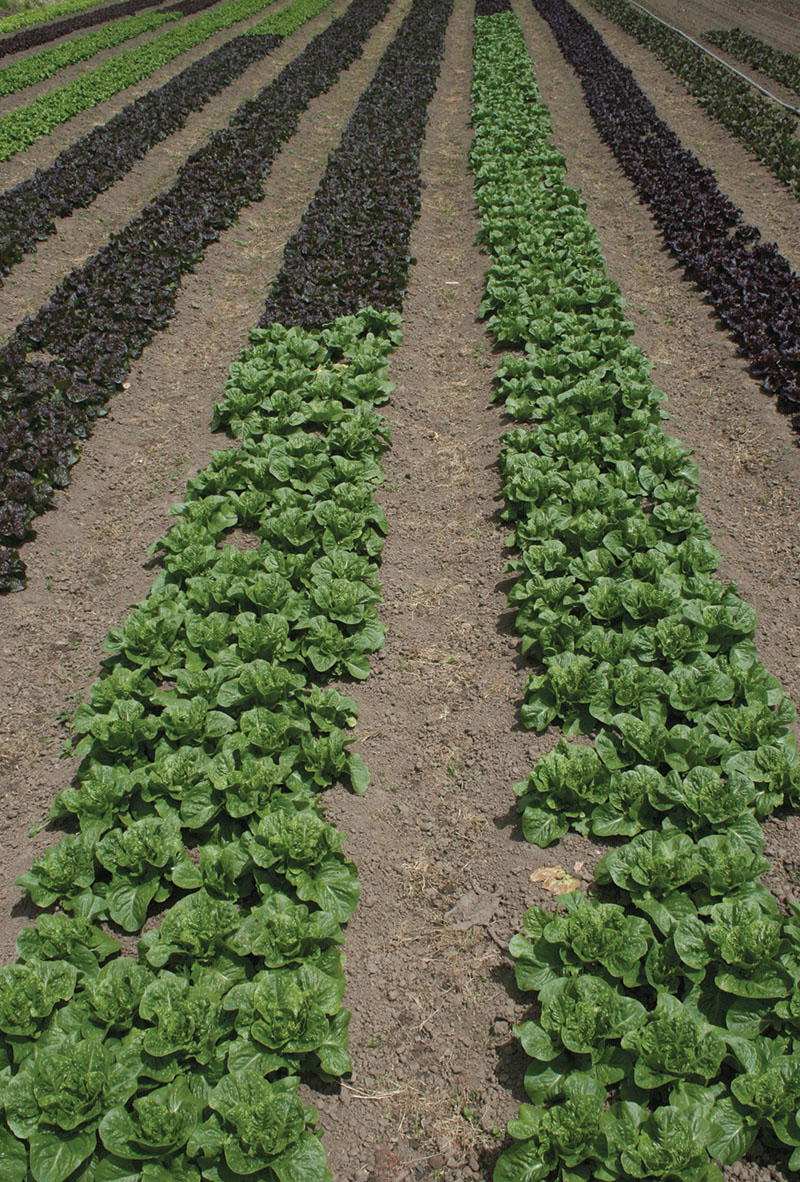